A British Tank & Infantry Company with attached Support sections.  Any games involving the Brits will be formed around the XIX Green Howards (Alexandra, Princess of Wales's Own Yorkshire Regiment).

Our local regiment (now part of the Yorkshire Regiment).  Both my Father & Grandfather were soldiers in the Regiment.  My father serving in the early 60's, my Grandfather during WW2.

The small core force was purchased from the mighty MadAxeMan on EBay. Two Infantry Platoon's, a few tanks & support elements.  10mm scale again, the rest have been added & painted by yours truly.   Another Infantry Platoon, Cromwell's, Churchill's, Bren Carrier's etc. 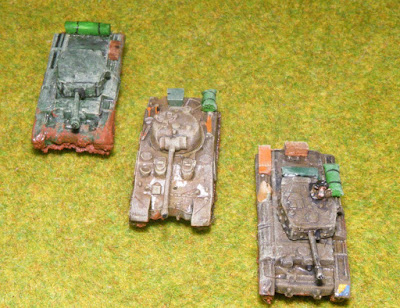 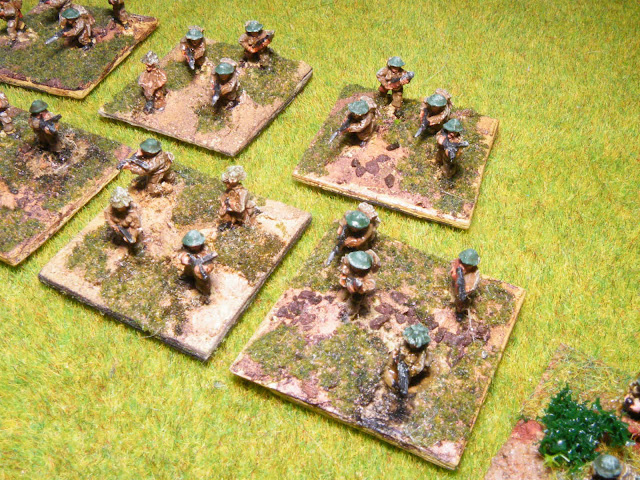 Superb! Time to give Adolf the bayonet: up em!

Fine looking troops and vehicles. A fitting tribute to your father and grandfather!

The first BatRep featuring the Green Howard's will go up in a few days.

All the Best
MrF